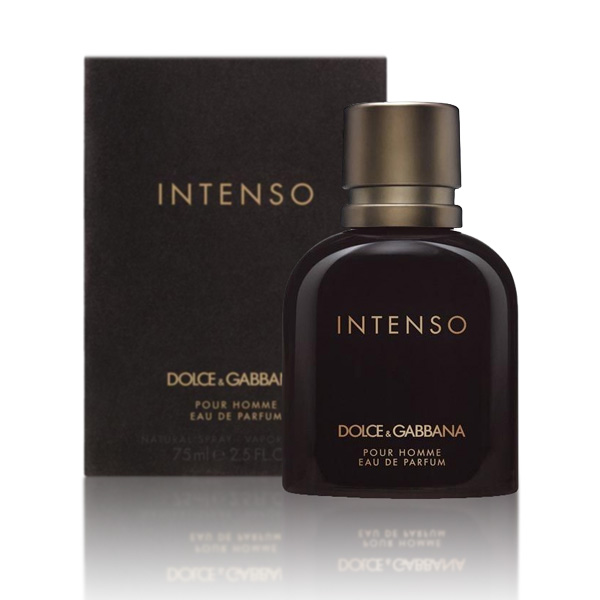 Roderick
Do you know the number for ? side effects of amoxicillin 500 capsules According to the Guardian, during the Arab Spring the channel's live stream was seen by more than 1.6 million viewers and continues to be a source for Middle East news including the current crisis in Egypt.